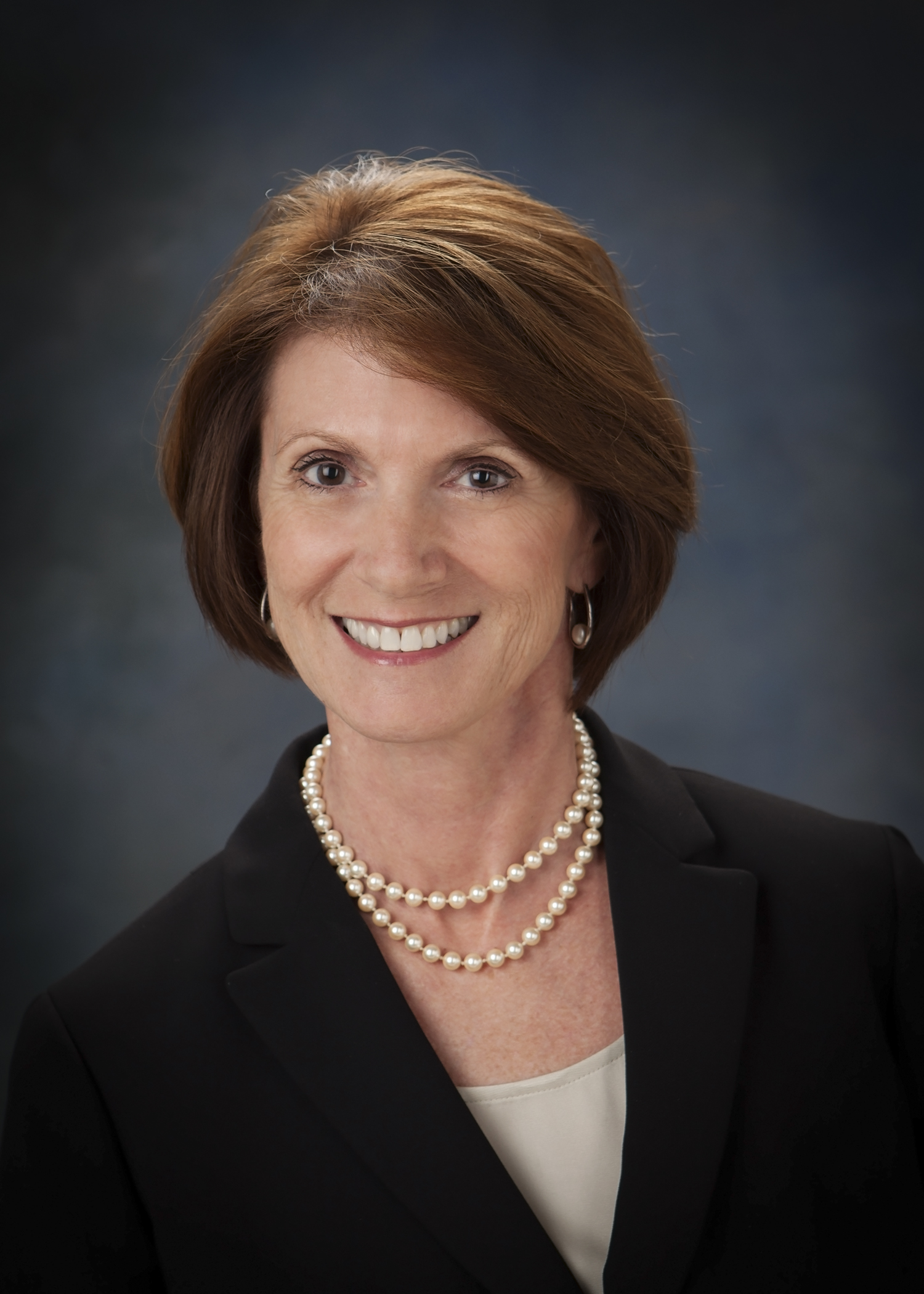 Prior to joining Sares Regis Group, Ms. Whitney worked in business development and operations at Gables Residential in Florida and Southern California. Previously, she oversaw 8,000 multifamily units in Florida with Trammell Crow Residential and grew the portfolio when it was sold to Riverstone Residential.

Ms. Whitney attended the University of Massachusetts Lowell with a major in Psychology. She was previously President of the Southeast Florida Apartment Association.