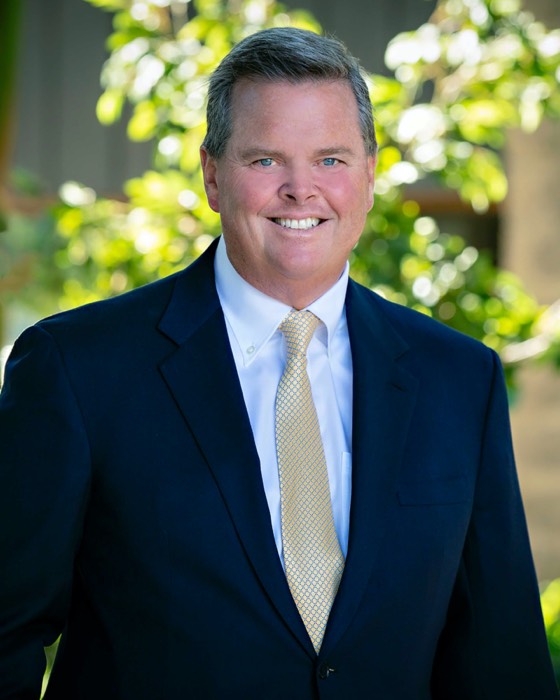 Peter Rooney is the Co-President and Managing Partner of Sares Regis Group. He joined the firm in 1990 and has held various positions at the commercial property company.  He is currently responsible for overseeing SRG Commercial’s property business including the management, development, and investment divisions.  He also co-chairs the investment committee of SRG. For over 25 years, Mr. Rooney has been responsible for the acquisition and development of SRG’s industrial real estate portfolio including over 100 projects totaling 53,000,000 square feet with an approximate value of $5.1 billion making SRG the largest industrial developer in Southern California.  Mr. Rooney graduated from the University of California, Berkeley where he studied economics.  Mr. Rooney is a member of the Urban Land Institute and the National Association for Industrial and Office Parks.