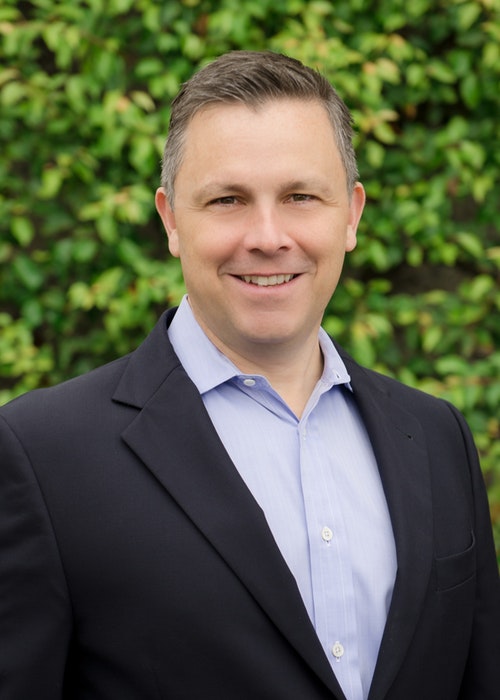 David Powers joined Sares Regis Group as Vice President of Multifamily Development. Mr. Powers comes from a California-based REIT, BRE Properties, with a focus on apartment development and management.  During his 13-year tenure, he was involved in the acquisition, development, entitlement, design and construction of BRE’s communities in Southern California, with his most recent role as heading investment activity in the region.