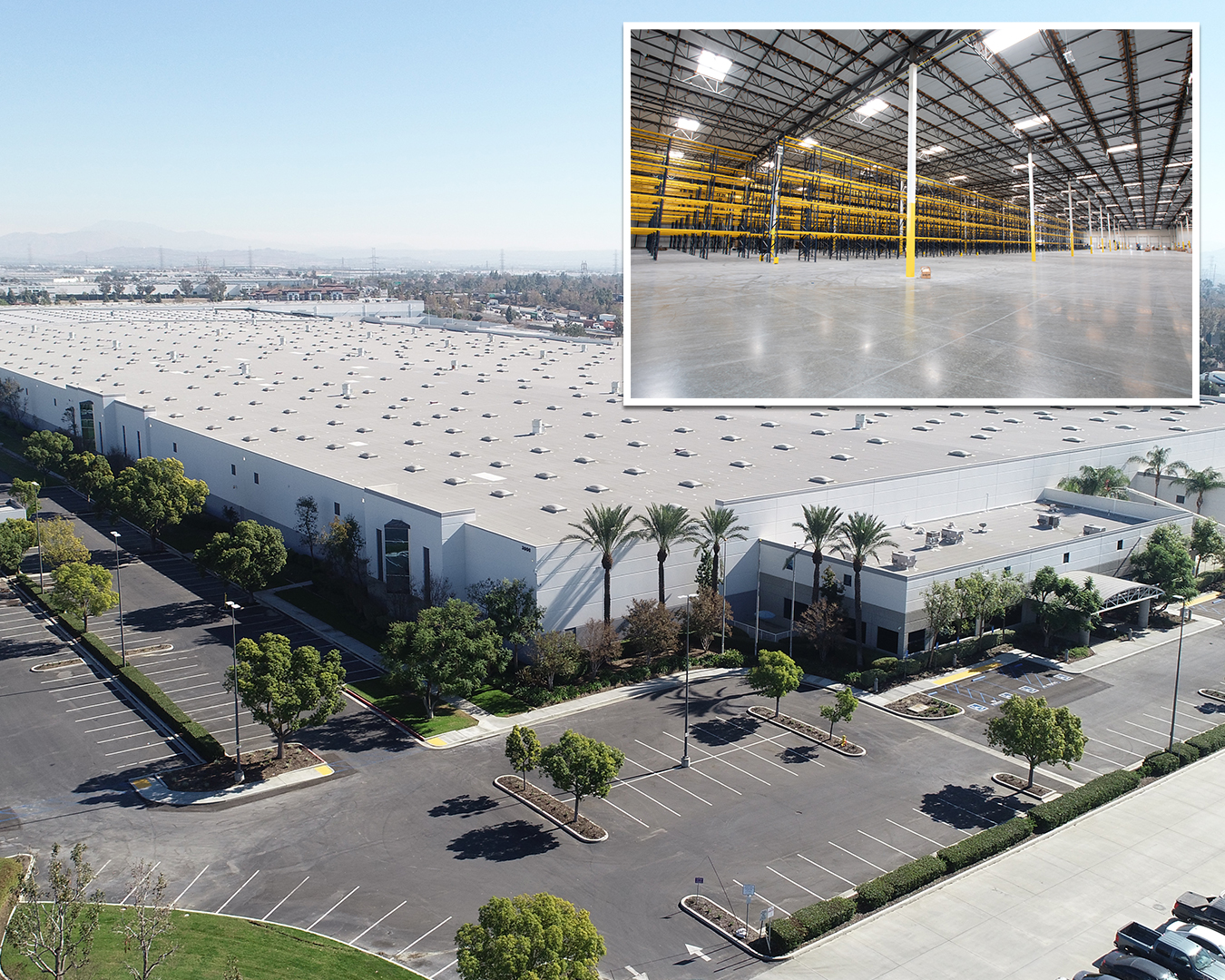 SRG Commercial Property Services had been watching out for news about this 991,110 SF industrial space on Philadelphia Street in Ontario, CA. The situation was monitored closely for over a year until the tenant filed for bankruptcy and vacated the building. Once confirmation was received, SRG was ready with a team in place to market and rehabilitate the facility.

The team’s diligence paid off. After construction, SRG entertained multiple offers and ultimately leased the building. The deal was signed before the completion of construction.

Congratulations to everyone involved in recognizing this great opportunity and making this outcome possible. 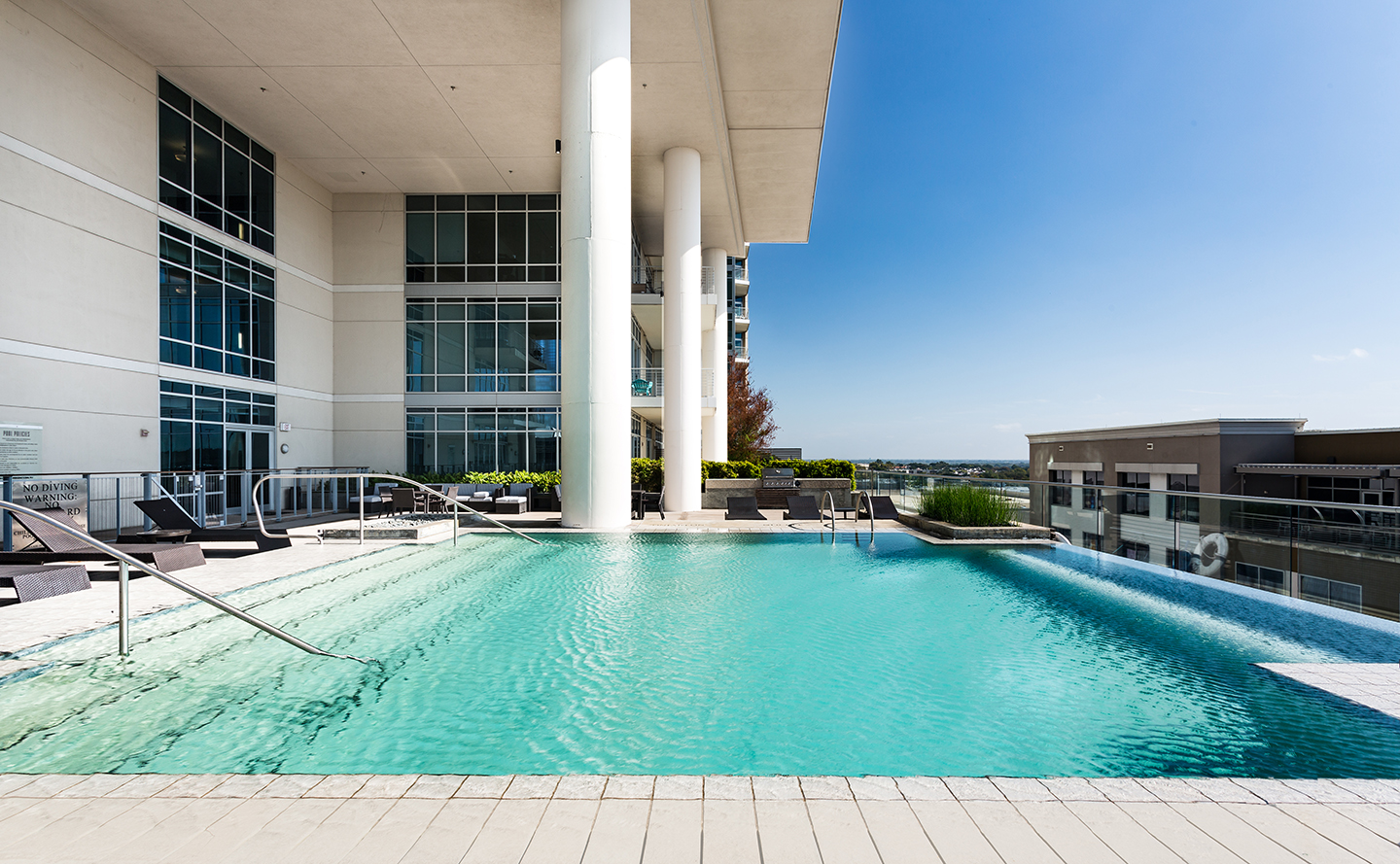 The Heights at Park Lane in Dallas, TX Acquired by SRG Fund IV 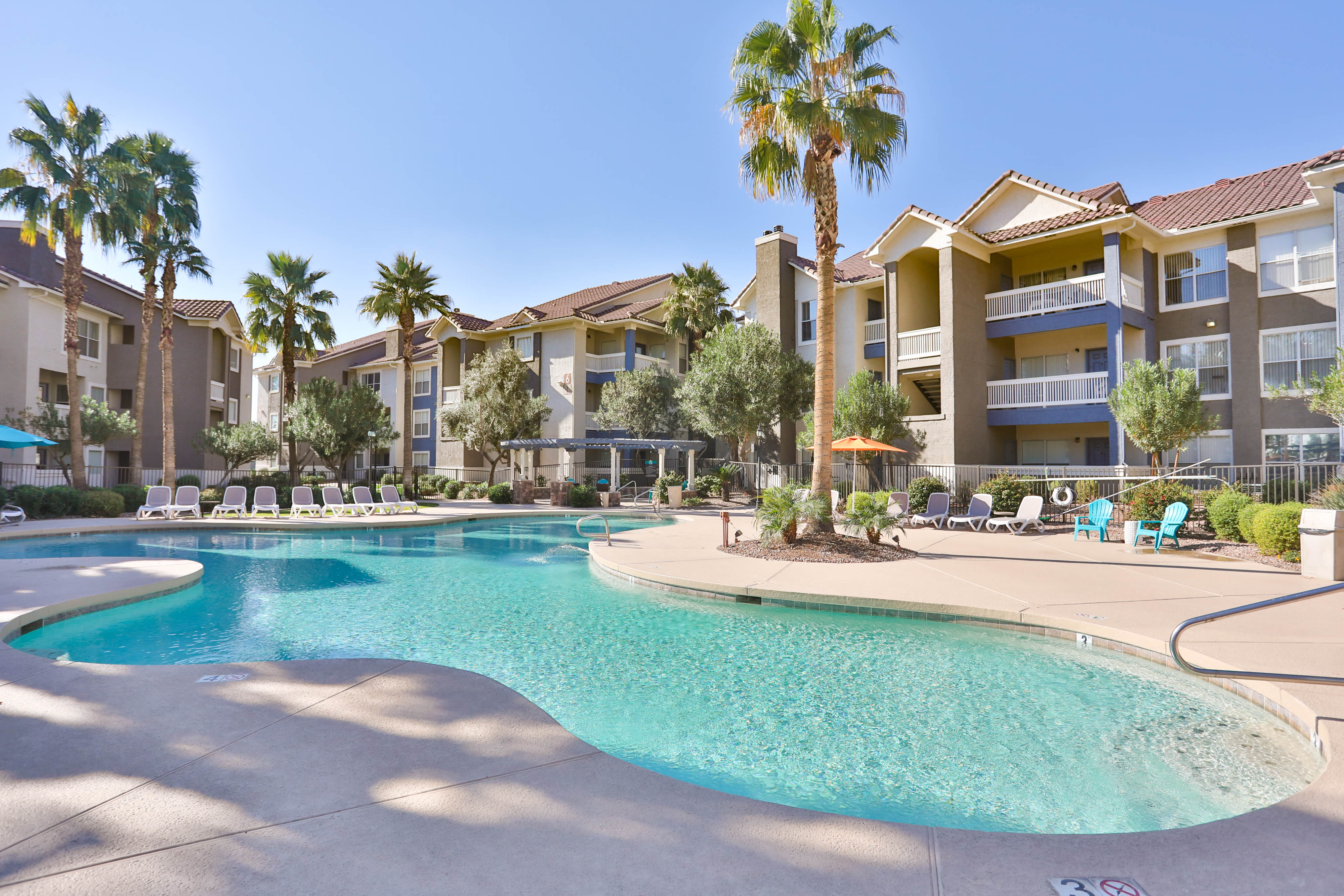