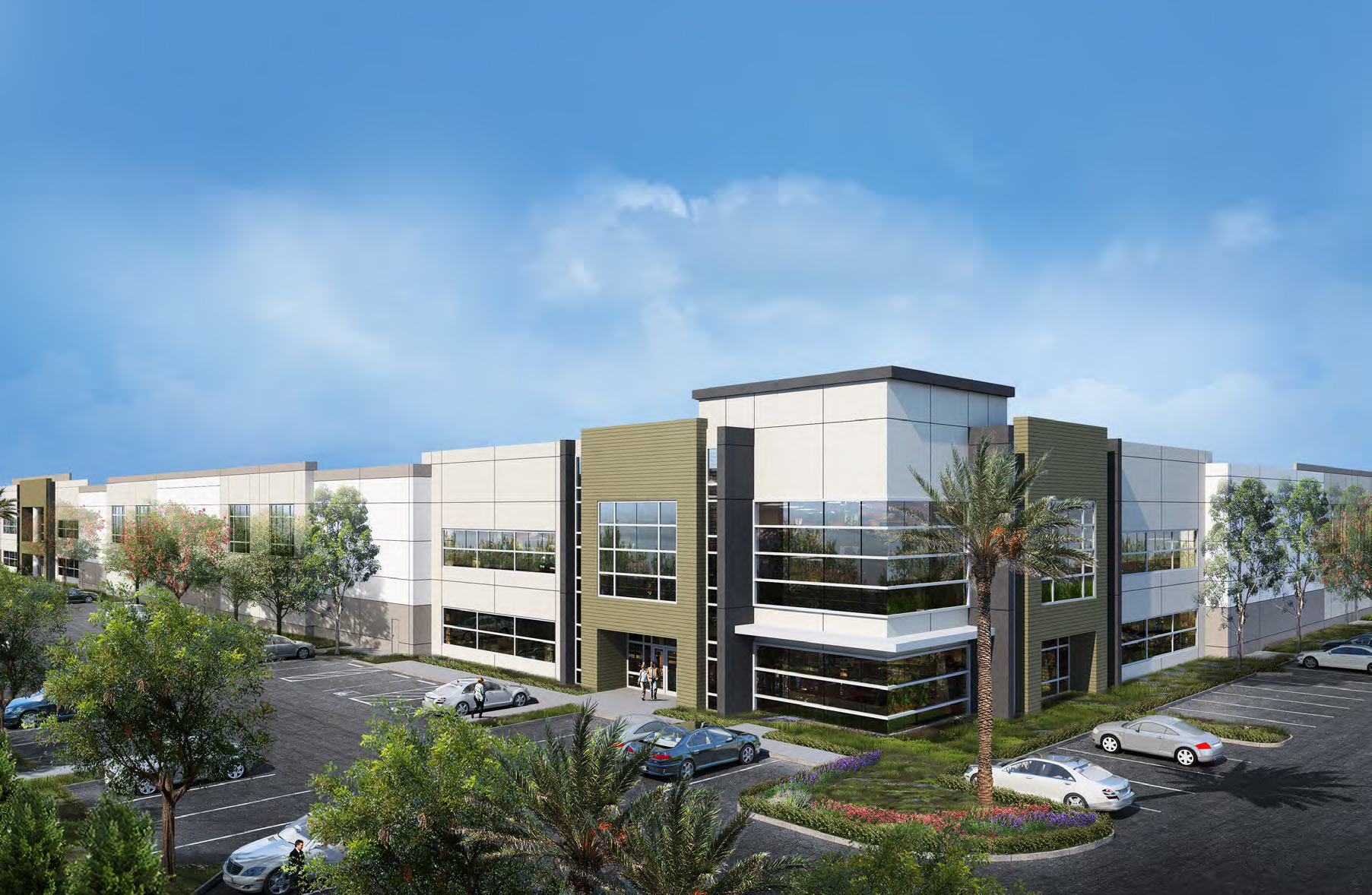 SRG Commercial has signed a major tenant for the Huntington Gateway development almost a year before completion. Cambro, a food transport and storage devices manufacturer, has signed for a 433,865-square-foot building at the project. The deal, in excess of $56 million, was brokered by Newmark.

The Huntington Gateway development will span five buildings across 56 acres once completed. Formerly owned by Boeing, Sares Regis Group bought part of the site in 2018 and the rest in 2019.

The deal demonstrates the desirability of this location and the strength of SRG’s reputation within the robust Orange County commercial real estate market. 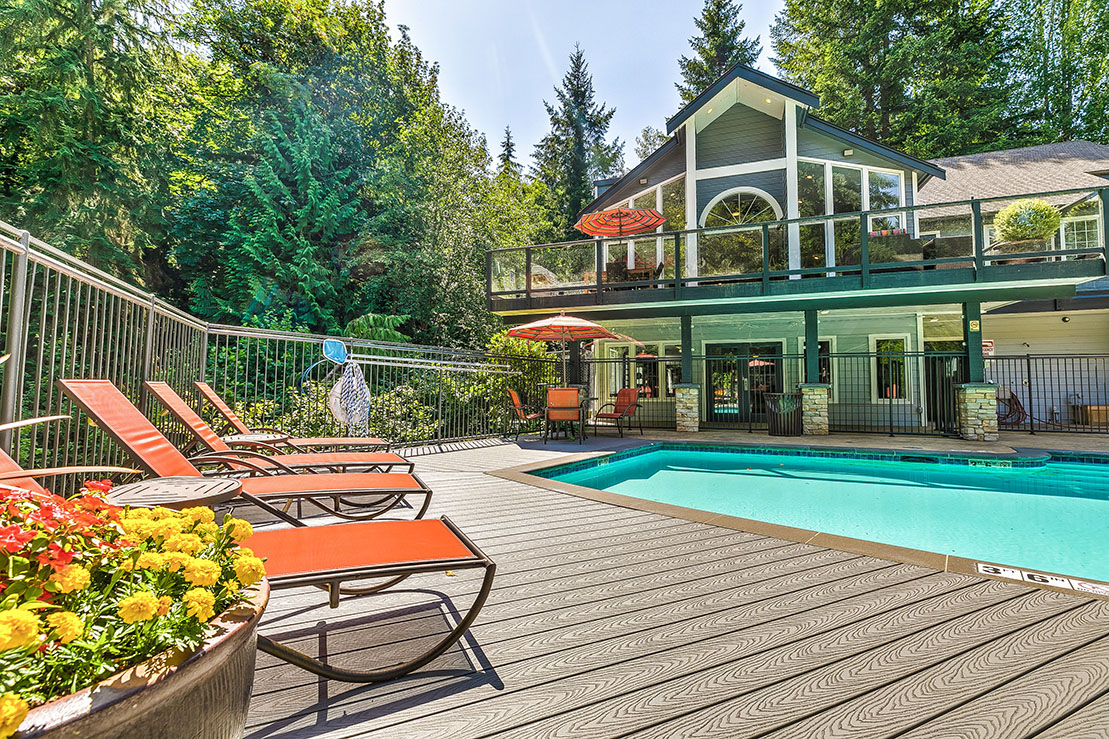 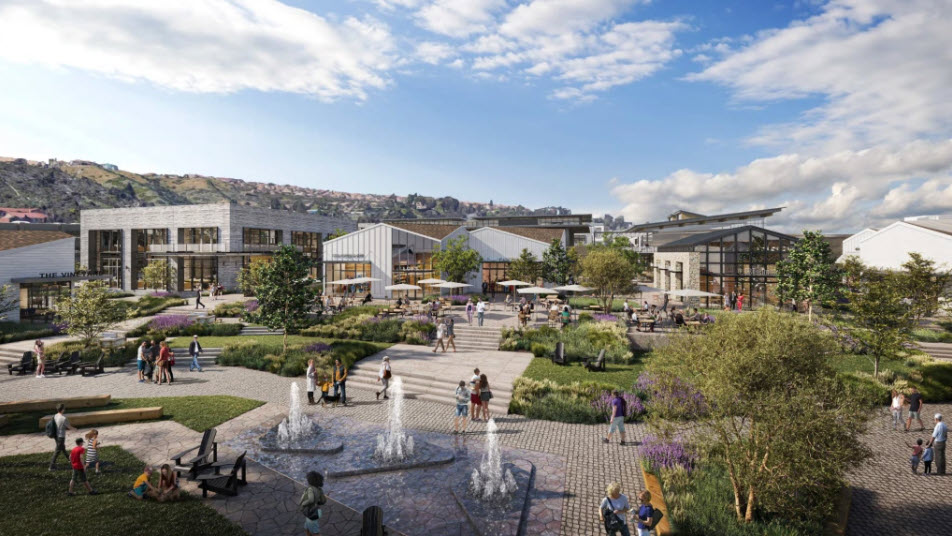